Under certain circumstances, a difficult bowel movement is associated with bleeding. In this article we will look at the causes of this and some measures to help remedy the condition.

Causes of Bleeding After Bowel Movements 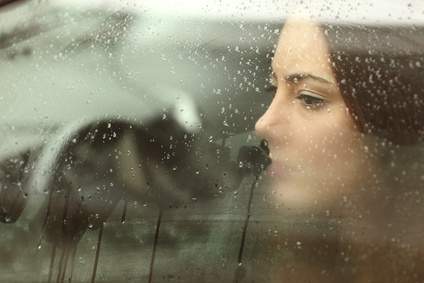 When a person is constipated, excessive straining may be needed to empty one’s bowels. Such straining can cause a dramatic increase in pressure in the blood vessels within the rectum.

This can cause blood vessels to rupture, resulting in a small amount of blood on toilet paper after the bowel movement.

The best way to bleeding after bowel movements caused by constipation is to eat a healthy diet that is rich in fiber, and to stay hydrated by drinking plenty of water.

When this isn’t enough taking a daily magnesium supplement might just be what’s needed to soften stool (Guerrera, 2009). Softer stool helps to eliminate straining during defecation, which helps to eliminate ruptured blood vessels.

2. Polyps in the bowel, and bowel cancer

Another reason for bleeding following bowel movements is a physical problem within the lumen of the bowel. Both small polyps or bowel cancer are well known for causing bleeding during or after a bowel movement (Goulston, 1986).

If polyps or cancer are suspected, the condition should be investigated further. Examples of investigation include:

Another condition that is associated with bleeding after a bowel movement is diverticulitis.

This is a condition that is produced by large, dry stool that pass with difficulty through the colon, causing it to be stretched lengthwise.

In places where the colon is stretched, the walls of the colon are weakened, which can result in small bubbles or protrusions being formed in the colon wall. Fecal matter that collects in these bubbles tends to rot, causing disease and bleeding.

Unfortunately, once diverticula form they don’t go away. The best way to prevent the formation of more diverticula is to deal with the root problem, which is constipation.

These are cuts or tears around the anus that are caused by excessive stretching of the anus due to enlarged stools.

Chronic constipation causes excessive strain and stress on the blood vessels within the lumen of the rectum. This can ultimately cause enlargement and dilatation of these veins in the rectum, leading to a condition known as hemorrhoids. (what is a hemorrhoid)

The best way to manage hemorrhoids is to eliminate constipation. Having soft stools that don’t require straining is the best way to prevent them.

All but the most prolapsed hemorrhoids can simply vanish when there is no more need to strain during defecation.

Once again, a daily magnesium supplement can be very helpful. Magnesium preparations are commonly used prior to surgical procedures to help clear the bowels in patients who have chronic constipation. 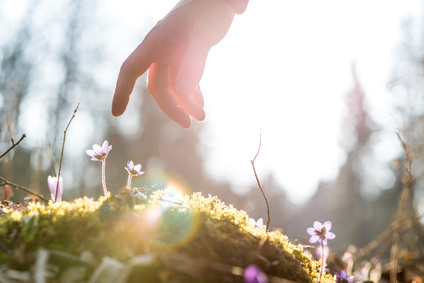 Bleeding after bowel movements can result in mental anguish, especially when a person doesn’t know why it is happening.

While constipation remains the most common reason for, it must be remembered that other, more sinister causes may be present.

For most people, finding a way to have a normal, soft bowel movement where no straining is needed is the best way to get rid of the problem.

Rao, Satish SC, and Jorge T. Go. "Update on the management of constipation in the elderly: new treatment options." Clinical interventions in aging 5 (2010): 163.

(Return from Bleeding After Bowel Movement to Home Page)