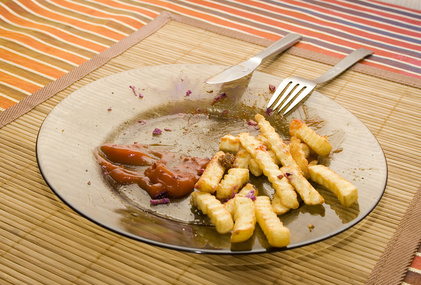 For most people, it generally takes 12 to 48 hours for food to travel from the mouth through the gastro intestinal tract and be passed out the anus.

During this process, food is digested, absorbed and assimilated, and left over waste matter is evacuated out of the body.

However, there are certain health conditions where bowel transit time may be reduced drastically, causing a bowel movement immediately after eating.

The most common cause of feeling the urge to pass stool immediately after eating is infection.

Bacterial, viral or parasite - any form of infection can reduce the bowel transit time and stimulate the gastrocolic reflex (which is triggered as soon as food reaches the stomach and the stomach lining is stretched).

Gastrointestinal infections are usually accompanied by other symptoms, such as colicky pain in the abdomen, fiver, weakness and dehydration.

Some foods can cause adverse effects when mixed together. When taken together, they can cause irritation of stomach or intestinal lining and stimulate the bowel evacuation process.

Sometimes overly spicy or sweet food can trigger the gastrocolic or duodenal reflex that stimulates the process of defecation. To avoid this reaction, note those food combinations that trigger immediate emptying and avoid them.

Irritable bowel syndrome is a chronic digestive condition characterized by alternating between constipation and diarrhea.

However, for some people with Irritable bowel syndrome, frequent loose bowel movements are more dominant than dry hard stools.

In IBS, the pattern of intestinal motility is disturbed and can cause an over activity of intestinal muscles. This can result in the urge to defecate as soon as one finishes their meal.

Irritable bowel syndrome is managed by controlling one’s diet and lifestyle, and through medications. For some, taking Ionic Sea Minerals may also be helpful.

If a person is allergic to certain foods, these foods can trigger the defecation process as soon as they are consumed.

Food allergies are usually associated with symptoms such as hives, urticarial, swelling of the mouth and throat, and respiratory discomfort. In milder cases of food allergies, diarrhea after eating is common.

Food allergies can be managed by keeping a track of foods that cause an allergic reaction, and avoiding those foods. Read labels carefully to make sure the food doesn’t contain the allergens. 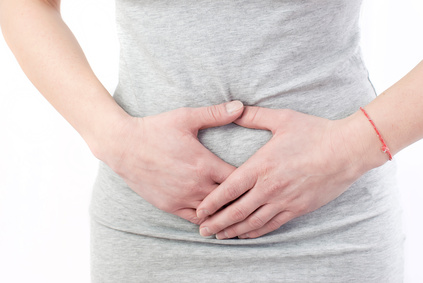 As soon as the lactose intolerant person consumes any milk product, he may get symptoms of bloating, flatulence and diarrhea after eating.

Raw milk contains the needed enzymes for digesting lactose, but when the milk is pasteurized those enzymes are killed.

Constipation is another common condition that may force some people to have to rush to the toilet immediately after eating.

The first step to overcoming constipation is to:

Although rare, colon cancer can trigger the urge to defecate immediately after eating.

Colon cancer is the third most common cancer in the United States. Symptoms include rectal bleeding, abdominal pain and the urgent need to evacuate the bowels immediately after eating.

When diagnosed at an early stage, colon cancer is quite treatable. Consult your healthcare provider if you notice any of the above mentioned symptoms.

In most cases, a bowel movement immediately after eating is due to certain food items that cannot be easily digested by the body.

However, certain chronic conditions may also make an individual susceptible to certain foods. Make sure to keep track of the foods that cause the urge to defecate immediately after eating and avoid them, or at least eat less of them.

(Return from Bowel Movement Immediately After Eating to Causes of Constipation) 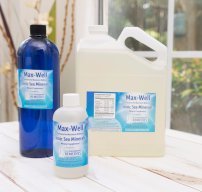