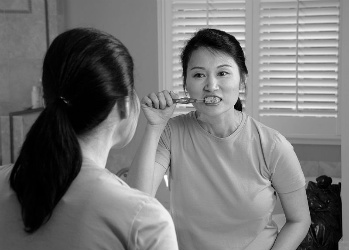 A common early morning routine consists of brushing one’s teeth, having a cup of coffee and performing regular hygiene activities. The meaning of having a bowel movement is one such activity.

Having regular bowel movement is important to maintaining overall health, as it is how the body gets rid of waste created from digested food.

Let’s take a look at bowel movement in a little more detail.

The process of digestion

The bowel is a long tube that starts at the stomach and ends at the anus. It consists of the small intestine and the large intestine.

When food is consumed, the body uses stomach acids to break it down, then it is further digested in and acted upon by enzymes and bacteria in the small and large intestines.

The nutrients present in food are absorbed as it travels through the bowels, and what is left over is formed into stool by the large intestine.

The true meaning of “bowel movement”

Technically, this movement of stool through the bowel is ‘bowel movement’.

However, many people also refer to the act of defecation as a bowel movement. In a way, they are right, since it is the movement of the bowel that produces defecation.

In patients with constipation, the movement of their bowel is very slow and sluggish. The strength of the wave is not enough to push stool along and out.

For these individuals, since their bowel movement takes extra time, and the colon uses this extra transit time to absorb more water from the stool, making it dry and harder to pass. This hard, dry stool is the root problem of constipation. 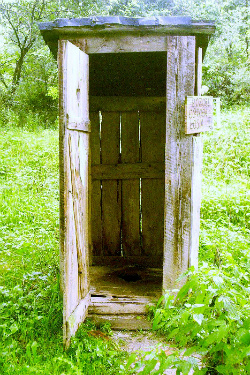 Sluggish bowel movement that results in constipation can be effectively treated using a magnesium supplement.

In addition, magnesium is excellent for patients with chronic constipation, those who have experienced constipation for long periods of time.

Since magnesium is a nutrient needed by the body, taking it every day may result in certain health benefits.

There is another side to the coin. When bowel movements take too little time, the bowel doesn’t have sufficient time to absorb water from the stool.

The result is that the individual has watery stool numerous times a day. Loose stools, also called diarrhea, are usually due to some form of infection or bowel dysfunction.

The term ‘bowel movement’ is how some describe the phenomenon of opening one’s bowels for defecation.

In fact, it is a lot more than that, and involves complex processes that regulate absorption of water and nutrients and the expulsion of waste products.

Having good bowel motion is essential to maintaining overall health, as constipation can cause one to feel tremendously unwell.

Simple supplementation with a magnesium based product can help to regularize bowel movement and change the consistency from hard stool to normal stool safely, quickly and effectively.

(Return from Bowel Movement Meaning to Cause of Constipation)