Bowel Movements During Pregnancy
and How to Prevent Constipation

A woman’s body goes through several changes during pregnancy. Her appetite, sleep, bowels and even energy levels are affected and she may notice mild to severe changes in normal body functions.

During pregnancy, changes in bowel movements are common. This is because the entire digestive system is affected by hormonal changes.

The good new is, bowel changes during pregnancy can be fairly well managed with some simple and easy measures. 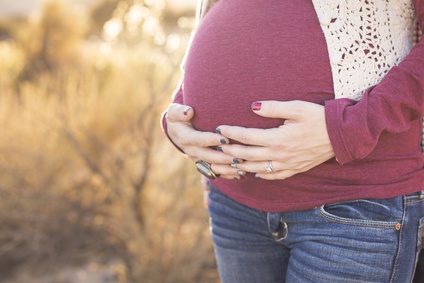 Bowel movements are not usually affected much during the first trimester. However, there are two factors that can contribute to constipation during this time.

Bowel movements during the second trimester

The second trimester can be characterized by sluggish bowel movements and constipation.

Bowel movements during the third trimester

After delivery, things may be a little strange the first time a woman needs to empty her bowels, especially for those that delivered vaginally.

It may take few days to a couple of weeks before bowel movements return back to normal. 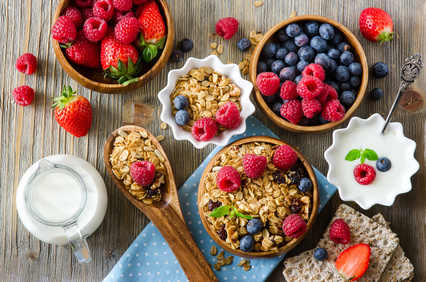 The first step to alleviate the symptoms of constipation during pregnancy and keep one’s bowel movements normal is to eat plenty of fiber containing foods and water.

Fiber adds bulk to the fecal matter; bulk is what stimulates the wavelike contractions of the colon, called peristalsis.

To do this, add fresh vegetables, fruits, whole grains and bran cereals into your diet. Drink at least eight to ten glasses of water to help avoid dehydration, a major cause of constipation.

Unless you have been confined to bed rest, try to stay physically active.

Walking, swimming and other light activities are generally advised during pregnancy. They not only help to keep bowels functioning normally, but exercise can also help to reduce stress.

Not only is magnesium a nutrient needed by both mother and baby, magnesium also works as a natural osmotic laxative, drawing additional water into the colon.

Take time to talk with a friend

If you are experiencing any anxiety that may be caused by the pregnancy, work or family, talk it over with a friend. There are numerous changes ahead, and discussing these can help to reduce stress, thereby reducing constipation.

Straining should be avoided right after delivery. Take plenty of fluids and get a fiber rich diet. Prune juice and bran are natural laxatives and can help with constipation.

If constipation still persists, your doctor may want to prescribe a laxative to keep stools soft and easy to pass until the bowel normalizes a bit.

Constipation during pregnancy is a common problem.

However, there are numerous things that a pregnant woman can do to avoid it. Give it a little extra attention, and hopefully you will be constipation free throughout pregnancy.

(Return from Bowel Movements During Pregnancy to Pregnancy and Constipation)