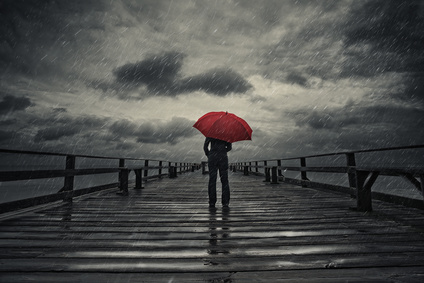 I call it the constipation bluffer. It is extreme pressure behind the rectal wall, with sharp pains and a dull and strange itching, tickling sensation that cannot be scratched. Could it be horrid constipation?

For years I experienced these strange phantom episodes of the night. Having grown up with nasty bouts of constipation, I was constantly deceived into thinking it was simply another way my body was telling me I was backed up.

But I was wrong.

This condition is known as Proctalgia Fugax. It is a master mimicker of constipation’s physical symptoms and woes.

I personally have lived so many countless nights with these unpleasant symptoms, and my agony always began the same exact way. I would wake with a strange tickling sensation within my rectal wall. I hated this unsettling feeling, for it was an itch that couldn't be scratched.

For 5 to 30 minutes or more I would sit, believing there must be a mass of stool crouching just inside, stubbornly creating this sudden pain. With usually no successful stool release, the pressure would begin to subside, along with the internal tickle, and this sleepy little girl would head back to bed.

What is Proctalgia Fugax?

The Romans wrote of not only sleepless, irritating nights but also of broken marital bliss in the bedroom due to Proctalgia Fugax’s symptoms.

Depending on each individual’s situation, the symptoms can range between dull, cramping pelvic pain to almost overwhelming sharp pain that can even render a sufferer unconscious.

If you can't kill the monster, tame it

Unpleasant to say the least, Proctalgia Fugax is said to have no current cure, but do not fear, all monsters can be lulled to sleep with the help of a few simple tricks.

We are all unique. Even though come things might constipate one person while causing diarrhea in another, there is a constipation remedy that seems to work for most everyone. I am talking about magnesium.

By simply pulling more water into the colon, magnesium softens and lubricates the stool, and by expanding the stool it can help bring a gentle urge to go. In more extreme times of constipation, just adding a little more magnesium seems to do the trick.

Now here’s a great idea!  Don’t get constipated in the first place. By taking a daily mineral supplement rich in magnesium, my colon just continues to work like a charm. The great thing is, this nutritional supplement is intended for daily use.

Containing not only beneficial magnesium, but also all the minerals in the ocean, this mineral supplement provides valuable trace minerals that most of us are lacking in.

Proctalgia Fugax is not dangerous and is not associated with any other major health risks. For most people, its worst infliction is psychological annoyance, as it almost always strikes at night.

Though only hypothetical, one theory exists that Proctalgia Fugax can be linked to a person’s psychological health. Some common links with many sufferers is that of low based, depressive moods and high levels of mental anxiety.

This has not been proven as of yet, but cases do exist where general psychotherapy to relieve mental anxiety and depression actually decreased the physical onsets of Proctalgia Fugax symptoms.

My personal experience with the monster 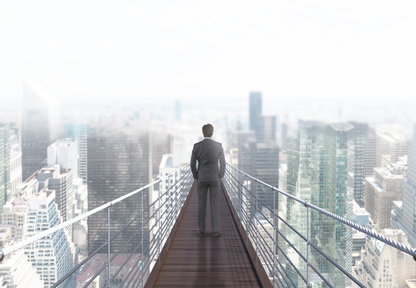 I remember waking up with the strange sensations and not understanding why I was experiencing them or just what I was experiencing. That feeling of lodged stool when there was none baffled me. I panicked as I looked for some way to make the pain and odd sensations stop.

With a little relaxation, rest and soothing self-love, may you find relief for your own symptoms. Rest well as you lure this strange monster to sleep.

Thanks for reading!  By Stephanie

To see all her
insightful constipation
articles, Click here 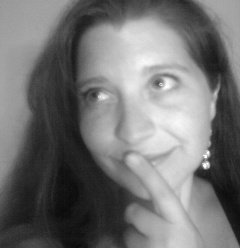