Constipation and Toxicity
The Importance of Daily Elimination

How the digestive system works

Solid and semi-solid wastes are eliminated from the body through the anus in a process known as defecation.

Food passes through the digestive system where nutrients and other nourishment is absorbed and processed.

This mix of food then ultimately becomes feces stored in the rectum until time of excretion.

Food is pushed along the large intestine towards the rectum by waves of muscular contraction called peristalsis.

Once a day elimination 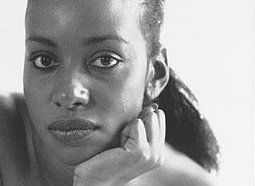 Bowel transit time (how long it takes for food to pass through the colon and out of the body) ideally should be around 8-20 hours.

Unfortunately, most people have a much longer bowel transit time.

When waste materials move too slowly through the colon, constipation causes an increase in fermentation, putrefaction and the absorption of toxic amines and other chemicals from the colon into the blood stream.

If feces are hard or dry, it means putrification has already started.

Relationship between constipation and toxicity

To do this, the colon absorbs the toxins into the blood stream, and:

Effects of toxicity caused by constipation

As fecal matter spends an extended time in the colon, the toxins that should have been eliminated will continue to build up and be absorbed into the blood stream, making the body more and more toxic.

including all the systems of the body.

Magnesium to the rescue

One effective way to deal with constipation and toxicity is to take a magnesium supplement.

Magnesium is well-known for its laxatives qualities, and unlike most laxatives is not habit forming.

In preparation for surgical or diagnostic procedures, doctors prescribe magnesium to empty the bowel.

The laxative effect of magnesium appears to come through two different mechanisms.

Low dietary magnesium may cause constipation

It was found that constipation in participants was:

In the USA, magnesium deficiency is common as well, especially among women and the elderly.

An estimated 80% of Americans don’t get enough magnesium in their diet.

Doses less than 350 mg per day of magnesium are considered safe for most adults.

Magnesium is important in more than 300 chemical reactions that keep the body working properly. 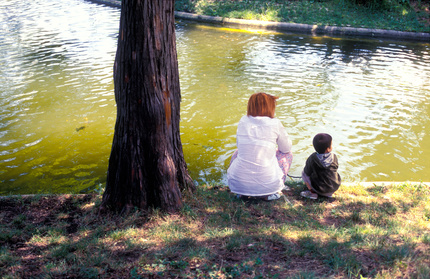 As with any other over-the-counter remedy, you should discuss the matter with your doctor before taking supplemental magnesium.

Supplemental magnesium may interfere with the effectiveness of some prescription medications. Discuss the use of magnesium with your doctor if you are taking any of the following:

Diseased kidneys may not be able to eliminate excess magnesium from the body, in which case taking extra magnesium can cause magnesium to build up to high levels.

Those with kidney problems, such as kidney failure, should not take supplemental magnesium unless advised to do so by a doctor.