Electrolytes are the ionic minerals that conduct electrical charges in the body.

They help in maintaining optimum function of the digestive, nervous, muscular and cardiac systems.

Symptoms and signs of electrolyte imbalance vary according to the cause and the severity of the condition. 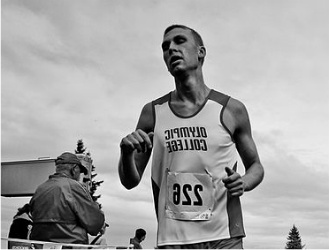 Vomiting, diarrhea and excessive sweating can result in electrolyte imbalance and dehydration.

Dehydration is the most common cause of electrolyte imbalance. During dehydration, it is not just water that is lost; valuable electrolytes are lost as well.

If electrolytes are not replaced when re-hydrating, an electrolyte imbalance will likely result, evidenced by various signs and symptoms.

Sodium, Potassium, Magnesium, Calcium and Chloride are the main minerals that help to maintain electrolyte balance in the body.

These minerals help control heart and nerve functions, as well as muscle control.

Just like potassium, small drops in the body’s sodium levels may go undetected.

Surprisingly, chronic low levels of sodium are somewhat likely to remain undetected. It is sudden sharp drops in sodium that may result in:

If not responded to properly, low levels of sodium may cause a person to experience hallucinations, confusion and a reduced level of mental alertness which are severe symptoms of electrolyte imbalance.

In extreme cases it may result in entering into a stupor or coma, caused by a swelling of brain cells.

Hypomagnesemia is a condition which occurs when magnesium levels in the blood drop too low.

This drop may be caused by a deficiency in one’s diet, or may also be due to an inability of the intestines to absorb the mineral.

Common causes of low magnesium include:

Symptoms of low magnesium levels include:

Low magnesium can effect the nervous system, which can lead to hallucinations, confusion and even seizures.

When a person has low calcium levels, it is called hypocalcemia. This condition is usually associated with:

When a person has low calcium levels, it is called hypocalcemia. This condition is usually associated with:

The symptoms and signs of low calcium levels are similar to symptoms of low magnesium levels, and include:

To replenish the body’s electrolytes, eat foods that are rich in potassium, magnesium and calcium.

Taking a daily sea mineral supplement is also an excellent option, as just a teaspoon contains 422 mg. of magnesium, plus 116 mg. potassium, 90 mg. sodium and a whopping 900 mg. chloride.

Milk, yogurt, kidney beans, salmon and dairy products are some of the foods that are high in calcium. Another great source of calcium is sea vegetables.

To get immediate relief from mild to moderate symptoms of dehydration, do one of the following:

Signs of High Levels of Electrolytes in the Body 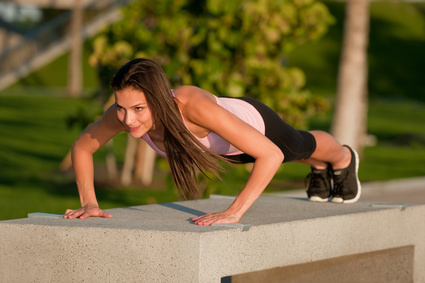 There are times that electrolyte levels can rise too high, resulting in certain symptoms.

Hyperkalemia, (high potassium levels) can be extremely dangerous. It can be due to a kidney disease or by taking a drug that affects the potassium excretion by the kidneys.

The most important symptom of a high level of potassium is an abnormal heart rhythm, which can be diagnosed by an electrocardiogram.

A high calcium level (hypercalcemia) leads to a loss of appetite, vomiting and nausea.

A high level of sodium can result in increased thirst, weakness and fatigue. Very high sodium levels can cause paralysis, coma, confusion and seizures.

To balance out high levels of electrolytes in the body, you should reduce your intake of salts.

This can be done by taking only fluids and avoiding anything high in electrolytes. Sometimes, these fluids are given intravenously for faster results.

Once the bodily fluids are replaced, the high levels of electrolytes will return to normal. However, if the symptoms still persist, consult your physician.

Symptoms of mild to moderate electrolyte imbalance are different according to the electrolyte.

Electrolyte imbalance may be managed by first identifying the symptoms and then taking the appropriate action, as discussed above.

(Return from Signs of Electrolyte Imbalance to What is an Electrolyte)